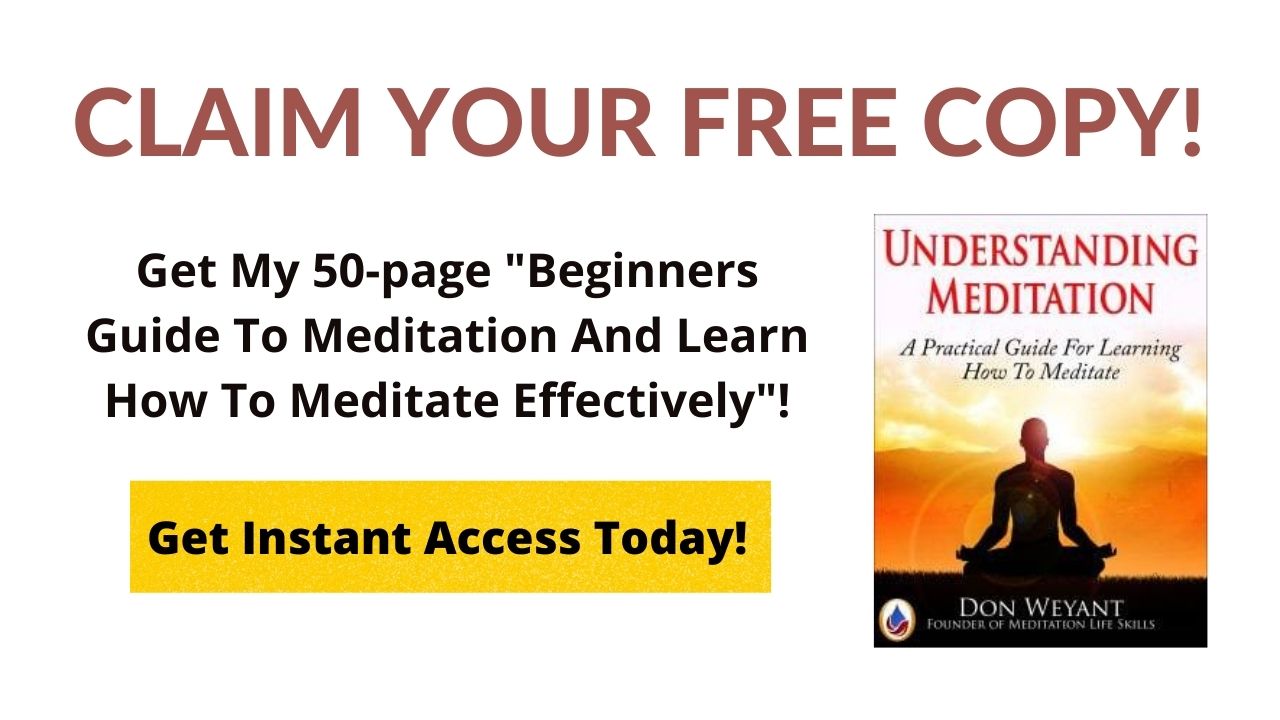 Free Weekly Lessons To Learn Meditation
So You Can Meditate More Effectively HERE...

How To Meditate For Beginners: Watching The Breath Method 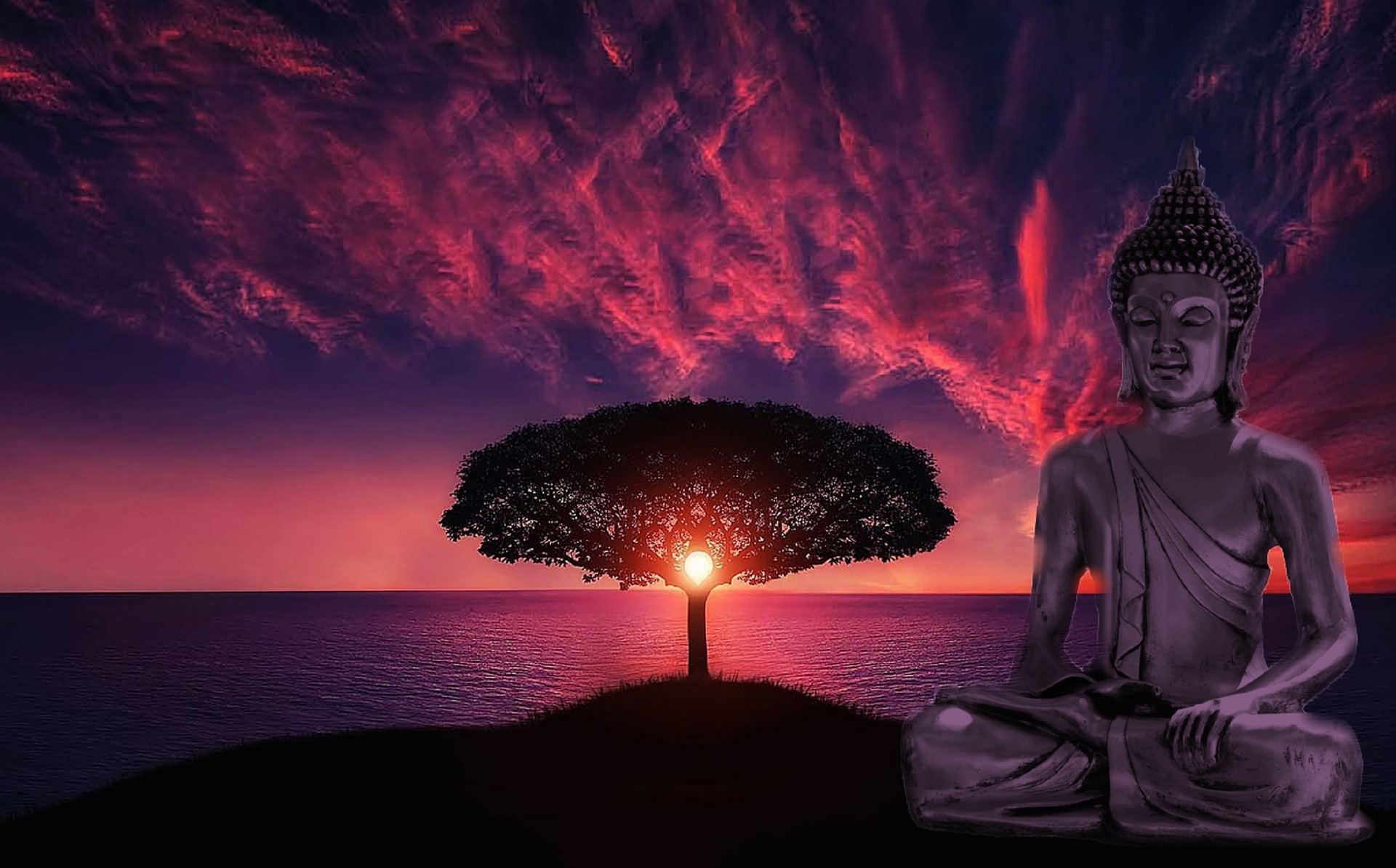 When someone decides to try meditation for the first time, the concept of meditation is a broad and vague one.

We, Westerners, are generally known for having a can-do attitude and a strong work ethic. Meditation is frequently approached as if it were a task that needed to be completed when in reality it is more accurately described as a method of letting go of the past. In the case of a novice Westerner approaching meditation practice, he or she may be in a "let's get this over with" state of mind.

In fact, it is more realistic to approach meditation as a method of embarking on a new path of not doing rather than doing. Every person's mind is occupied, and it is elusive to the point of being frustrating.

Beginning meditation with an unfolding, allowing, or quieting mentality is the most effective way to approach it. For the beginner, there isn't much that needs to be accomplished. The beginner who wishes to begin the practice of meditation must first determine how much time he or she will devote to it.

Even though time commitments must be made, don't be concerned with "filling the time" with anything. Allow for some elapsed time. While running, meditation is not as effective as it could be, especially in the beginning.

Alternatively, if the beginner's personality will be soothed by aesthetics, it may be appropriate to light a candle into which one can gaze; incense is also pleasant; and/or use a small bell to signal the beginning and end of a meditation session. Comfort is important, and if wearing a particular outfit or type of clothing would be pleasing, go ahead and wear it.

It is usually beneficial to sit for at least twenty minutes in the beginning. When one first begins to meditate, it is possible to become disinterested. This is the untamed and wild mind telling us that we should be moving on to something else right now. Other activities are on the horizon. There are individuals to be seen.

When you become aware of this, you will have grasped the essence of what it means to sit in meditation. In order to deal with an overactive mind, it is necessary to be patient and gentle in bringing it back to the object of concentration. It is very often the breath, or it could be the candle flame on which you have chosen to focus your concentration. A chickadee, for example, is a pleasing symbol that can be used.

Although the most well-known method is to focus on one's breath, this is your particular meditation. The only result you will require is for your mind to be at ease. In order to reap the benefits of meditation, you must first put in the necessary time and effort to practice it regularly. 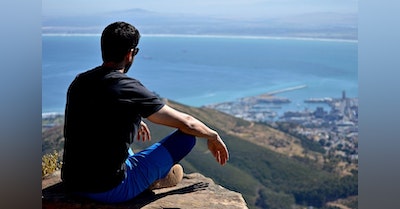 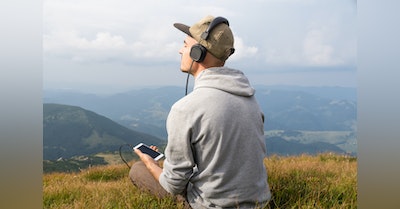 It has been discovered that the stress level among individuals is increasing at an alarming rate in recent years. Although the strain that people experie…

Email has been submitted.